What Are The Most Popular Types Of Slogan T-Shirts？

Slogan t-shirts have become a very common part of the fashion world, in part due to the rise of social activism. The slogan t-shirt became a symbol of silent protest—you can pair it with any of your outfits to show the world where you stand on certain topics.

In the 1960s and 1970s, slogan T-shirts began to sprout and expanded rapidly. Some punk youths with distinctive characters produced a group of sensational slogan T-shirts to lead the punk revival, and slogan tees have since become a common T-shirt style. 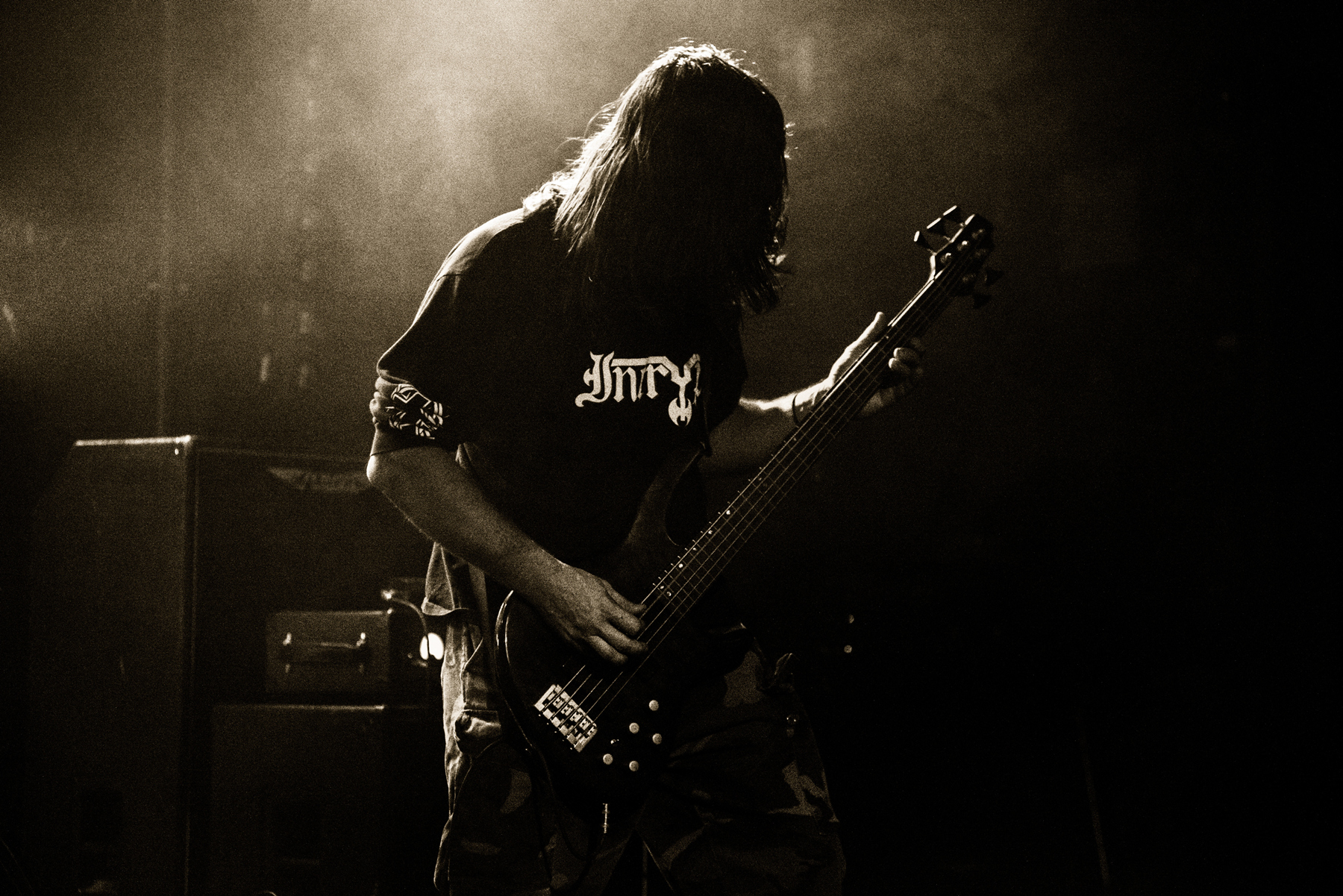 Through the slogan Tee, people express their concern for the world and the society, and their attitude towards themselves to the world. Today, whether it's a fashion icon or a rock boy or you or me, everyone starts shouting slogans with T-shirts - wearing slogans on your body is branding yourself. So what type is the most popular Slogan T-shirt? It can be roughly divided into the following categories.

The reason why Slogan Tee is sought after by punk rock youths is that they can directly show their attitude. You can express your attitude with the brightest slogan, whether it is sarcasm or affirmation, serious or humorous, as long as you want, just show it boldly. 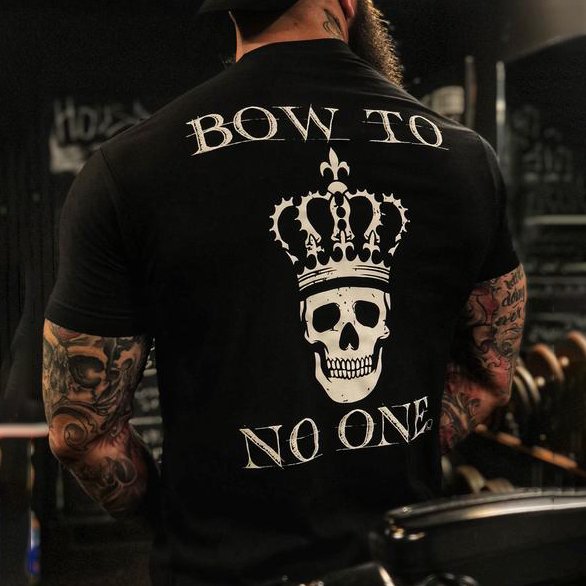 A big reason for the rise of Slogan T-shirts is the development of social activism. When people see something unfair, they choose not to remain silent, but to speak up. A slogan t-shirt is undoubtedly a great tool to quickly bring like-minded people together. Distinctive slogans can also be seen by more people and play a good role in dissemination. 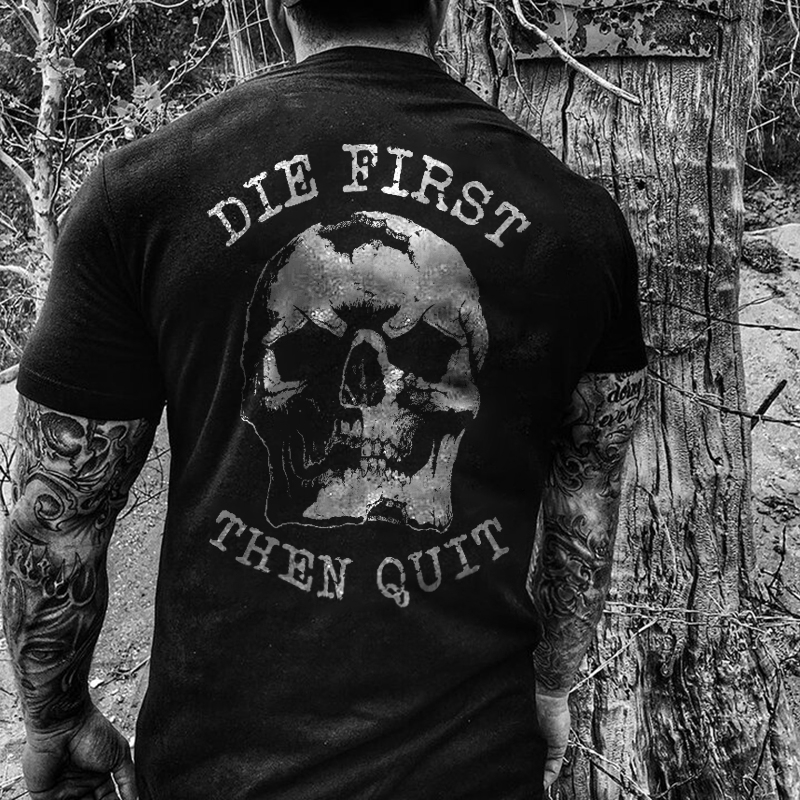 Wise people have discovered countless truths, but maybe you can't really grasp a truth until you've had a hard time. Wear them on your body and tell the world your hard-earned insights.

After years of development, slogan T-shirts are of course not only used for expression, but also for entertainment, and people combine them with some interesting patterns or ideas to create a witty and interesting inspiration. There are a lot of playful one-liners in Slogan T, everyone wants to be different but is afraid of being different, give a damn! Show the world what makes you special. 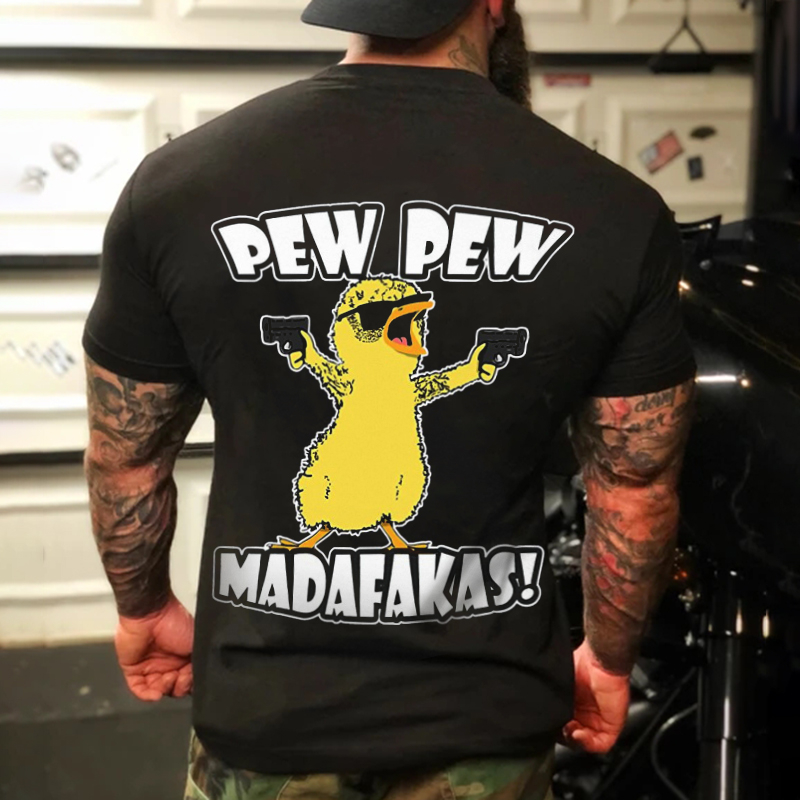 Spoofing is also an interesting place for slogan T-shirts. There are many pictures or videos of spoofing politicians and celebrities on the Internet. People print them on T-shirts with slogans to express their sarcasm or love for them, and even celebrities wear them. In addition, you can also put on a slogan T-shirt to spoof people or things around you, even yourself, Life is short, why not have fun. Carry out the spoof to the end! 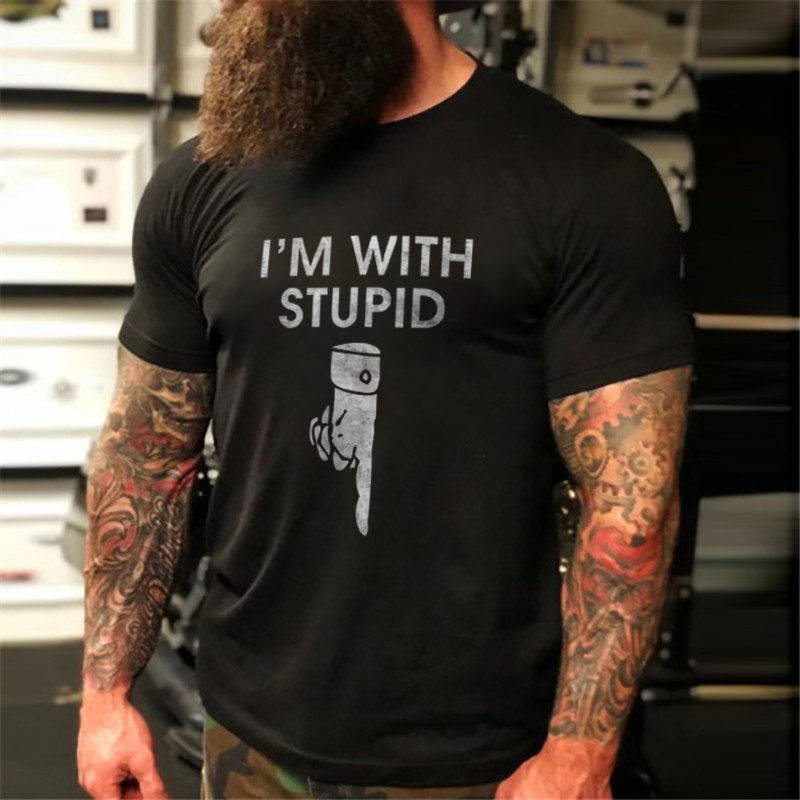 Not enough fun to watch? Click to see more of the Wordy Edit series.